The Many Ways Ketamine Can Help People 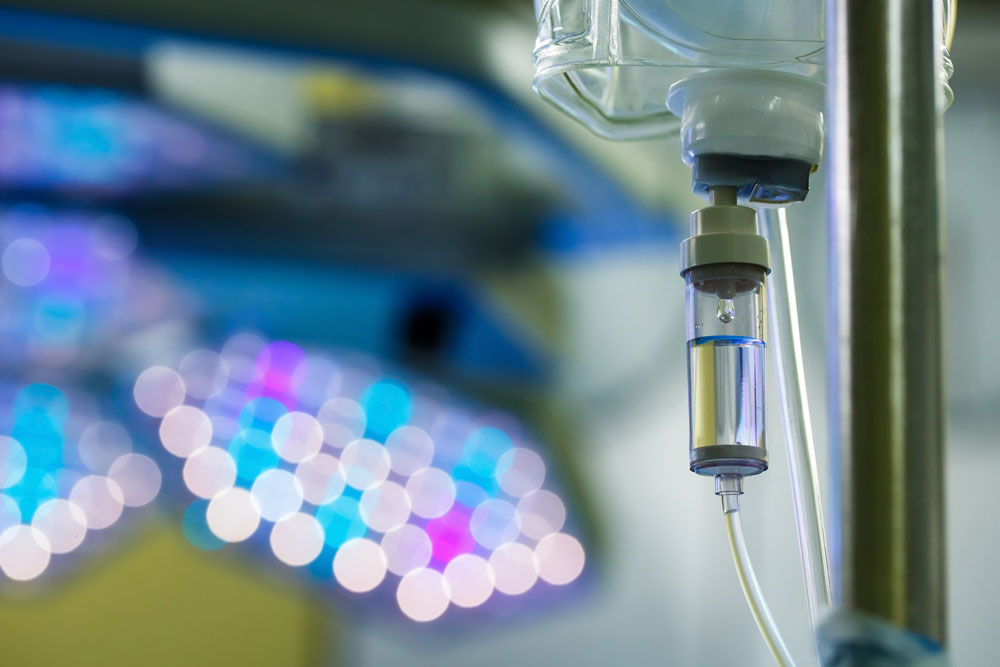 Ketamine is a dissociative anesthetic. It was developed in the 60’s, and after being approved by the FDA, was used to treat soldiers in Vietnam. It causes a patient to feel disconnected with the body and the pain it’s experiencing and can make it hard to move.

Its use in medicine began as an anesthetic. Unlike other anesthetics, it doesn’t automatically make the patient stop breathing, and instead of lowering blood pressure, it raises it. This makes it particularly useful in emergency trauma situations like ERs and battlefields, where the usual support equipment is not available. In fact, the World Health Organization highly recommends its availability, due to its use in surgery in countries where there is no access to other anesthetics; it on their essential medication list. Because it can cause hallucinations at high doses, it’s usually not the primary anesthetic, but is used to supplement other medications or other methods of anesthesia, like epidurals. Ketamine is safe for use in anesthetizing children.

Ketamine is also used as a pain reliever; it can lower a patient’s need for more severe or addictive pain medication, like morphine. It’s given to burn victims and post-surgery patients as part of their pain management plan. It’s also used for chronic or intractable pain, usually as an accompaniment with a low dose of an opioid.  The doses used are low enough that the psychotropic effects don’t happen as much, and can be managed with other medication.

It is also used as a bronchodilator in some severe cases of asthma and other conditions that obstruct the airway. It’s only given in emergency situations but is life-saving when it’s needed.

Ketamine is used in veterinary medicine as an anesthetic and pain reliever. It’s used for treating small animals, like dogs, cats, and rodents, as well as large animals, especially horses.

Ketamine has been restricted as a Schedule III drug since 1999, since people have found ways to abuse it. In high doses, it can cause euphoria and hallucinations, or even a feeling of having an out-of-body experience. Unscrupulous people have used its dissociative qualities to use ketamine to make victims vulnerable to sexual assault. There are also some potential side-effects that mean medical supervision is needed when patients are given Ketamine. Because of the high risk of abuse and misuse, it is only administered under direct medical supervision now. The reputation these misuses of ketamine have given it can make people wary, but as we’ve seen, when given correctly, it is incredibly helpful to people who are in a lot of pain. And new research shows that it isn’t only physical pain that ketamine can reduce.

Recent research has shown that ketamine has a lot of promise as a rapidly-acting treatment for severe depression from various causes (PTSD, Major Depressive Disorder, Bipolar Disorder). It works much faster than more traditional antidepressants; a person suffering from depression can need weeks of taking those every day before the drug builds up in their system enough to decrease their feelings of depression. Ketamine starts to reduce symptoms less than 4 hours after being injected through an IV, and one injection reduces symptoms for at least a week. Because of the high risk of abuse, it is only available in clinics under supervision. Some research suggests ketamine also reduces suicidal ideation.  These treatments are very new, and there is a lot of debate and research going on to find the best dosages, methods of administration (one study is testing nasal mist), and schedules. As of now, its use in treating depression is primarily taking place as part of research.

Ketamine is well-established as an incredibly useful anesthetic and analgesic, especially in less-than-ideal and emergency situations, But it’s also showing distinct promise in treating mental health issues and reducing suicidal ideation. Research is still ongoing, but ketamine therapy for depressive symptoms could be approved within 5 years.