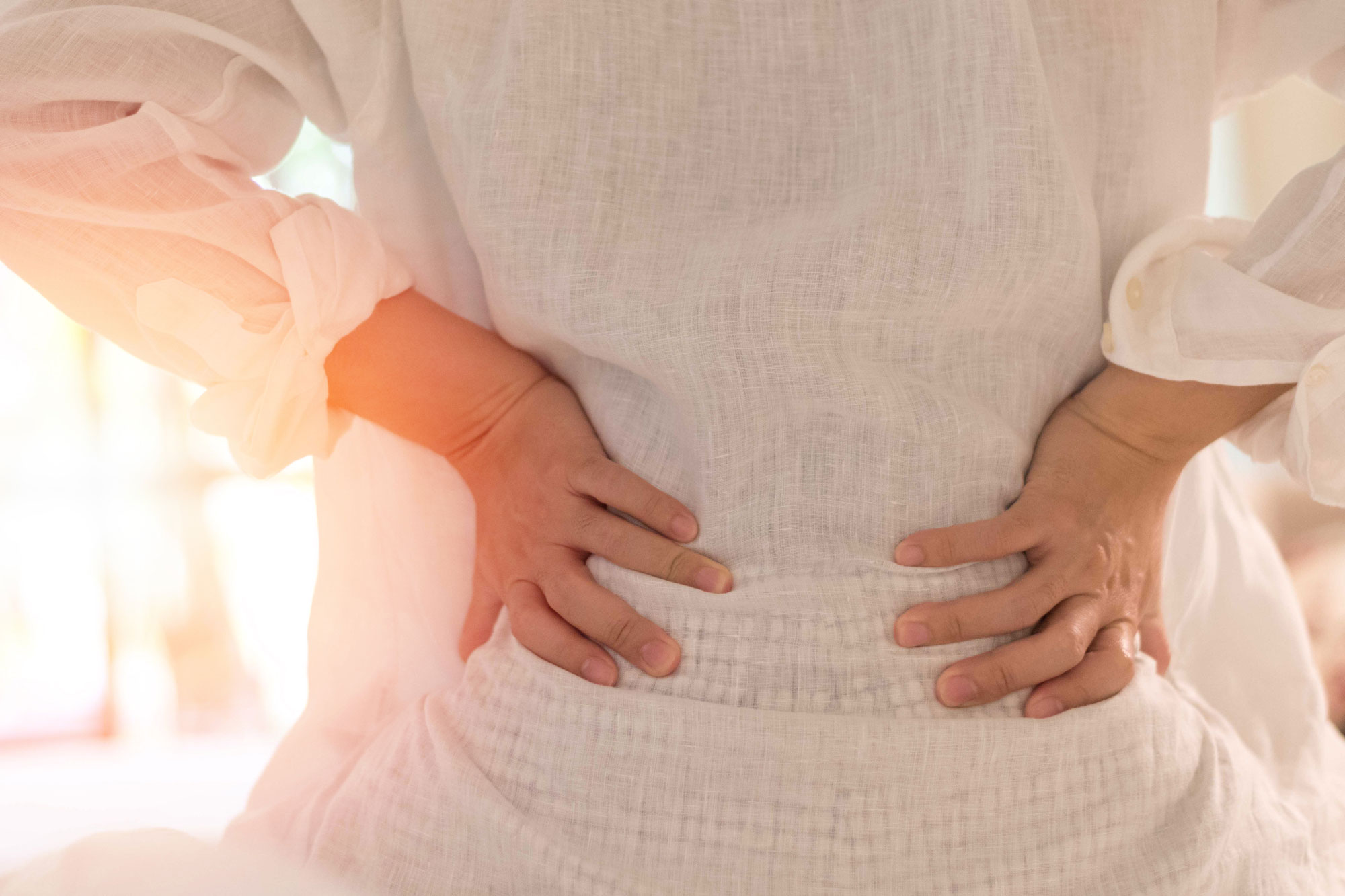 The form of arthritis known as ankylosing spondylitis (AS) principally affects the spine, sometimes the pelvis, and other joints. It is a progressive and painful condition where inflammation can eventually cause joints in the spine to fuse; total fusion is rare and most sufferers experience only partial fusion, which may be limited to the pelvic region.

Men and women both can suffer from AS, for reasons unknown, men are three times more likely to be affected. Children, especially those under the age of 12 years, very rarely display signs of the disease. AS may cause severe symptoms in some and others may experience only a few of the typical symptoms.

Typical symptoms may include:

Usually, the onset of AS is gradual but occasionally it occurs very rapidly, with sudden intense pain in the lumbar region or in the buttocks.

A rare complication of AS, where scarring has damaged the heart, can cause a very slow heartbeat that may have to be treated by the insertion of a pacemaker device.

Inflammation that is chronic may lead to the bones of the spine fusing due to the formation of new bone. Resulting rigidity of the spine results in decreased movement and a greater risk of a spinal fracture.

People over the age of 40 years very rarely acquire AS, which presents more commonly in those aged between 15 and 35 years. Generally, for reasons unknown, males are more seriously affected than female sufferers.

Early diagnosis is important so that treatment can minimize the deformity of the spine. A rheumatologist will assess symptoms, order the requisite blood tests or scans, and explain the findings.

Medicines will be prescribed to reduce inflammation together with analgesics to ease the pain. Modern biological medications given by injection are effective in the treatment of severe cases of AS.

It is essential that people diagnosed with AS keep active. A stretching routine should be developed to encourage mobility, together with a regular exercise program. Sufferers must learn how to relax to eliminate tension and to help with good sleep; having a regular massage could prove helpful. A good diet will also help maintain general health, which is essential to coping with this challenging disease. 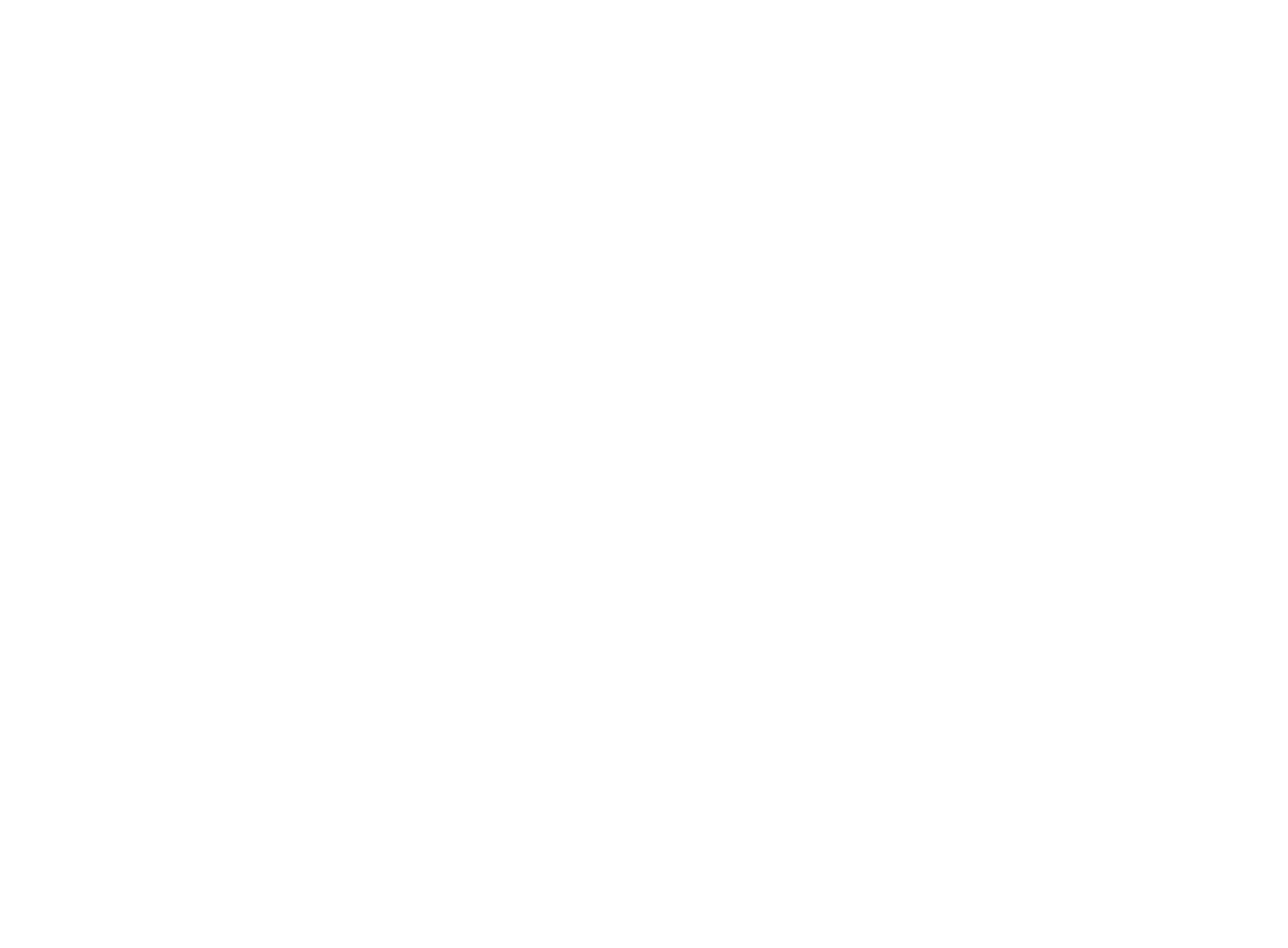